It was the last day of October, a colder one and nearly half past ten when Johnny woke up from his cosy bed. As he stepped into the hall, he was startled . to see that all the furniture had been shifted to a corner and pumpkins were scattered on the floor. The boy searched for his mother but did not get a glimpse of her. His jaw dropped as he heard a sound from the basement which was locked for the past two years.

The boy gathered valour and stealthily stepped into the dreary basement but was transfixed to see a dark silhouetted figure standing before him. The dark creature extended his hand towards him. Johnny screamed and rushed towards the door as if he was a jet. To his astonishment, the door was ajar and there was his mother giving a piece of paper resembling a list to a short man whom he once saw at the bakery.

Johnny  pulled her and cried “Run mum run! There is a ghost in the basement!” His mother did not believe him at first but her disbelief did not last long as she saw a black figure through the window and suddenly a hand banged over the inner side of foggy window which made her scream. She ran as fast as she could holding the little fingers of her beloved son. Soon she saw a taxi which they hired and asked the driver to take them to the nearest hotel. Their hands clenched together and faces filled with sweat and horror.

All of a sudden, her mobile phone rang. Johnny  cried, ‘Don’t pick up the call mom!The ghost might be tracking us.’ Her mother became furious “Shut up you imbecile boy. Ghosts can’t operate gadgets. Moreover, it’s your dad’s call!”

She made the driver stop the car and went out but when she returned she wasn’t panicked but was laughing hysterically “Oh my God. Hah, Johnny today is 31st October. Today is Halloween!! Don’t you remember it was your dad who was just trying to put on his old black cloak and mask for today’s evening party.”

At first Johnny felt ashamed of him but then he also laughed at his stupidity and both the mother and the son returned home peacefully. Johnny preserved this day in his diary and promised to himself that he wouldn’t forget this ‘Scary Halloween’

View all posts by Hiten Malhotra

4 thoughts on ““THE SCARY HALLOWEEN”” 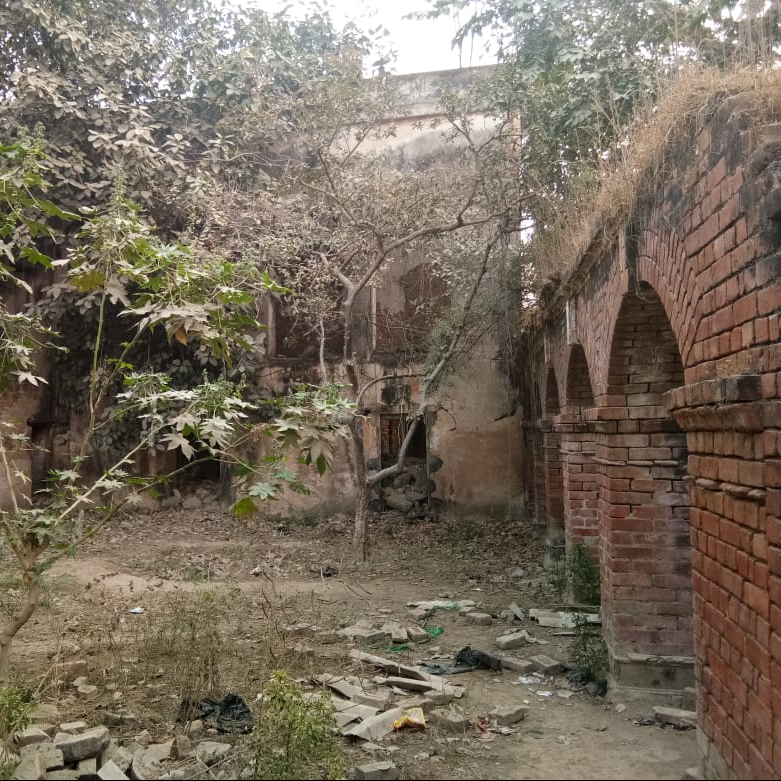 Sharing My Journey of Faith And Experience

Wherein is shown particularly what I saw, how I felt, what I understood; what troubles I had borne (for the sin of not believing); the temptations (some of which I still fight with)....

Moon in Her Eyes